If there is one thing that I can say that I’ve struggled with the most in my life when it comes to my fitness endeavors, it would probably have to be  CONSISTENCY.

I used to be super gung-ho about ANYTHING for a month or two, but pretty soon, the boredom would set it and I would start to get all “meh” about it and move on. (Either that, or I’d get sick of ole Tony Horton’s annoying jokes on the P90X videos I did for a month.) Whether it’s hard times, laziness, or what you, actually sticking to any sort of plan used to be an issue with me!

Of course with any workout plan, you have to be consistent for pretty much at least a half a year to a year to start seeing any sort of dramatic results. (Yeah, that’s a long time. I realize. However it usually takes about that time to GAIN the weight, if not a lot longer!) Well, I have to say I’ve been pretty consistent for the past half year with my new strength training regiment, but lately I’ve dialed the consistency in even MORE and it’s been pretty amazing.

I used to hit plateaus with my weights quite frequently, bottoming out at a weight that I KNEW wasn’t my max, and it would be super frustrating, making me not even want to workout at times. Looking back, it was because I was skipping workout days here and there, and not really letting my body get configured to a specific plan.

However, after switching to a Tues./Thurs./Sat. workout schedule, I’ve seen pretty great, steady improvements in all of my lifts which has been awesome! I’m in a strength building phase right now, so I’m trying to make a progression of about 5 lbs. a week on squats and maybe 5 lbs. every 2 weeks on upper body (since it’s harder for me!)

Consistent workouts, along with staying consistent with my diet plan has had me fitting into some old pairs of jeans that I almost threw away because I hadn’t worn them in a couple years. SCORE!

Keeping to a tight schedule also helps you train your mind to prioritize workout time just like you would a work shift or anything else. You just know that you are going to work out, no matter what!

Is consistency a problem with anyone else? How did you deal with it? Let me know! 🙂 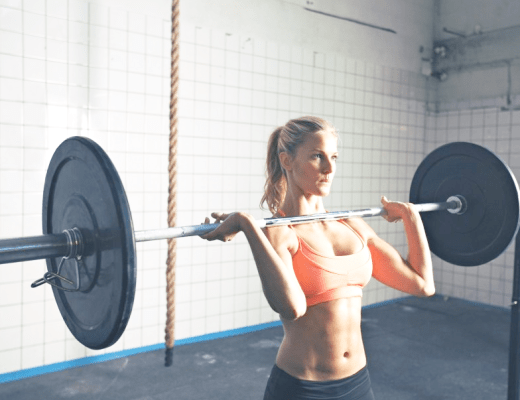 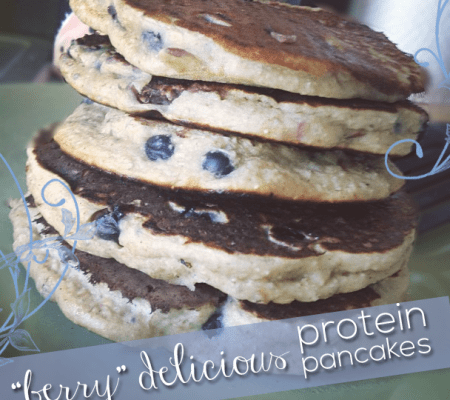