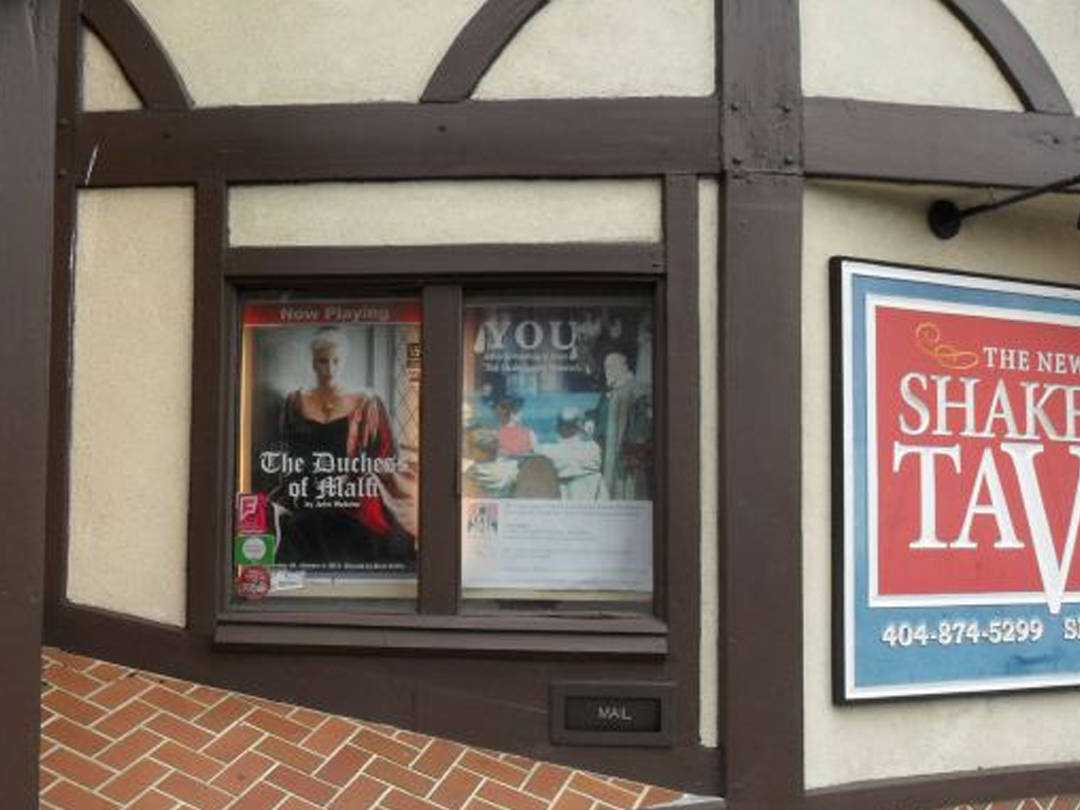 You know, when I was in college, I literally said to myself something like, “I don’t think I’ll ever do Shakespeare, I’m just not that type of actress!”

Now with around 10 classical shows under my belt, I’m definitely amused that I would ever have said that. It’s almost like life said, “CHALLENGE ACCEPTED, JANINE!”

And a challenge, it is, indeed.

As I prepare to step into my next (classical!) show in Atlanta,  I want to take some moments to reflect on the last show I closed a couple weeks ago- The Duchess of Malfi at The Atlanta Shakespeare Tavern, with Resurgens Theatre. 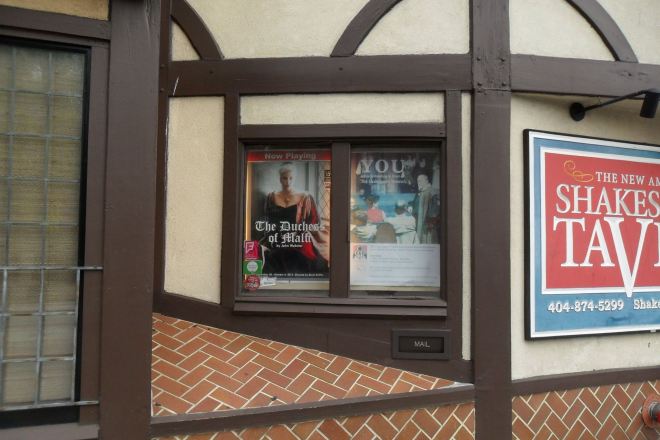 In this show I had my very first death scene, actually. I know, crazy, right? All this time and I’ve never been killed on stage. Even in both fight scenes I did during my Appreticeship at the Tavern, I was the victor. Somehow I got out unscathed.

In Malfi, however, as Cariola, the maid- I was privileged to die a gruesome and perilous death by strangling. In stark contrast to the elegant death of the Duchess ( played by Laura Cole,) Cariola begs for mercy and pleads not to die, which only further aggravates the situation and ends up getting dragged off stage into a noose.

The very caring actor who played my executioner was the most charming fellow. He always cracked me up, because we’d come off-stage and he’d say something like, “Janine, was the strangling OK tonight? You seemed like maybe you were in pain or something?”

I had to chuckle a bit and say, “Jimmy….I’m literally sobbing and being strangled to death while being dragged to the floor and kicking. It MIGHT take people out of the scene a bit if I take the time to say, ‘You’re doing a great job in that execution! Bravo!'” 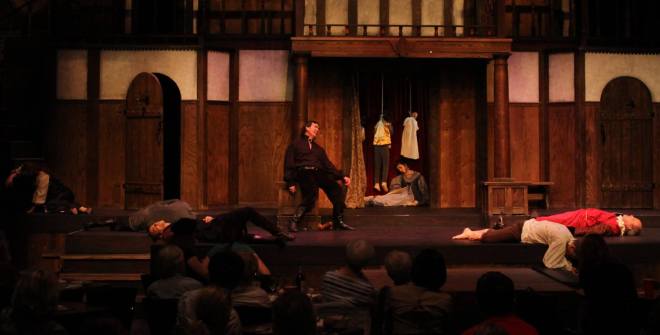 Also- I never realized how HARD it was to be dead on stage for a period of time! I’m in the middle among the hanging dead children. A family friendly, cheerful show this one was.

The shows we do with Resurgens are original practice, all the way down to the short rehearsal times. And when I say short, I mean- we throw this thing up in about a week and a half. As someone who loves to be over-rehearsed and super comfortable, sometimes this short rehearsal process gives me the slightest of anxiety, but it’s a good thing for me to experience. Keeps everything fresh!

It also helps to just not take these things so dang seriously. It’s a “play,”- not a “work!” And it doesn’t have to be perfect. That’s what makes live theatre so great, anyhow. You never know what’s going to happen! 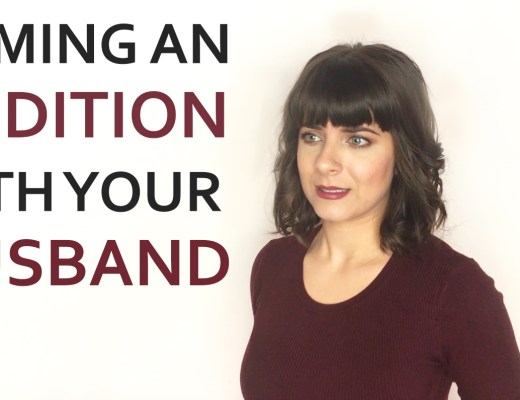 Filming Self-Tape Audition With My Husband 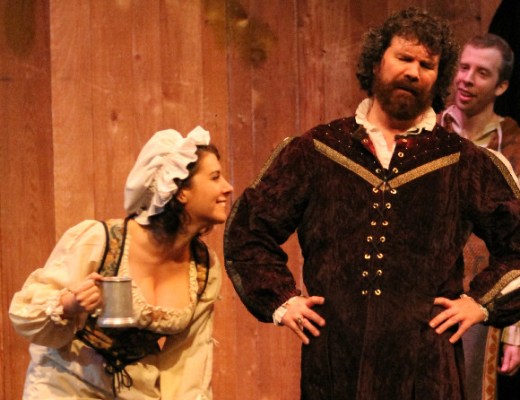 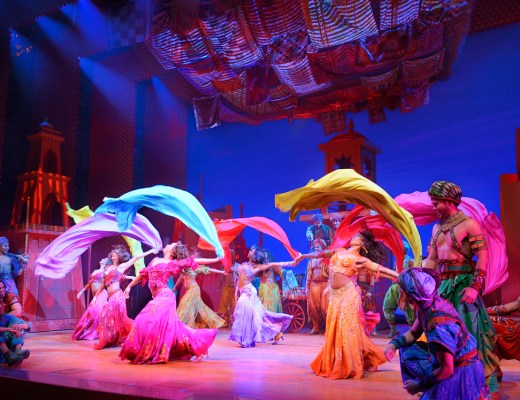