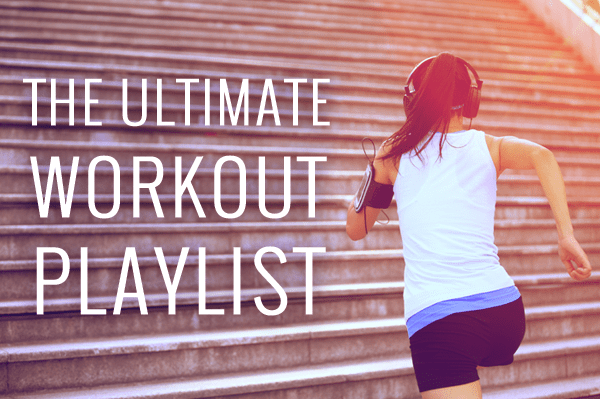 You know what kind of people I don’t understand? Those people that can run or work out without listening to ANYTHING. More power to you if that’s your preference- but I. Don’t. Get. It.

I don’t know- listening to the hum of treadmills and raging football announcers on the gym TV just doesn’t cut it for me. Maybe it’s because I like to have mini dance parties between sets, or because I like to imagine I’m in some sort of motivational montage- but there’s just something about the *right* playlist that add SO much to my workouts!

Since workout music is so crucial for me, I tend to spend a lot of time and thought cultivating my epic play lists. Each song has to just have the right intensity, the right “feel.” It has to have something unique to offer- no generic pop song will do. And I get tired of music- FAST. So there has to be just the right variety and special something to keep me motivated and entertained.

If you’re anything like me, you’re always searching for new songs to add to your playlist, so I figured I’d share the love and share my playlist with you all so you could benefit from it as well! I HIGHLY recommend Spotify- the fact that you can  create playlists and then download them to your phone without using data is just such a great feature.

Alright, so now your workout is done and it’s time to chill out and stretch/do some yoga. What are you going to play?! I GOT YOU. These are the songs I’m rotating through a lot during my cool down sessions.

Okay, so maybe the chill out list is also a list of the albums and my general favorite songs of late. I just happen to love chill alt. R&B but it works for this purpose, too. 😉

I hope you guys like these playlists! I’d love to hear your feedback. Also let me know- What are some of YOUR favorite workout songs?

Why I LOVE Breakfast! 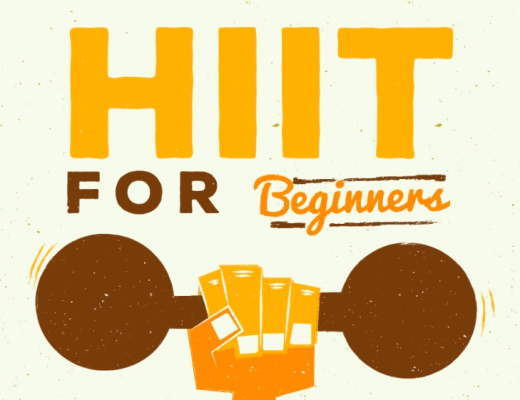